I heard a lot of different music. And often noticed that music with a complex harmony is not always popular, even though musicians may provide a real ground breaking performance. But only professionals give a standing ovation to this. A common listener admires the very soul of the music, subtle and impalpable as it is, as well as a powerful and emotional performance although the song may consist of a single chord. So that's why when I start playing my piano in order to compose a new song I enter the image and shape of a person living through real loss, anxiety and despair. Ad even though this character exists only for some 4 minutes the song causes a very powerful effect on the audience. And this is what it loves the most. 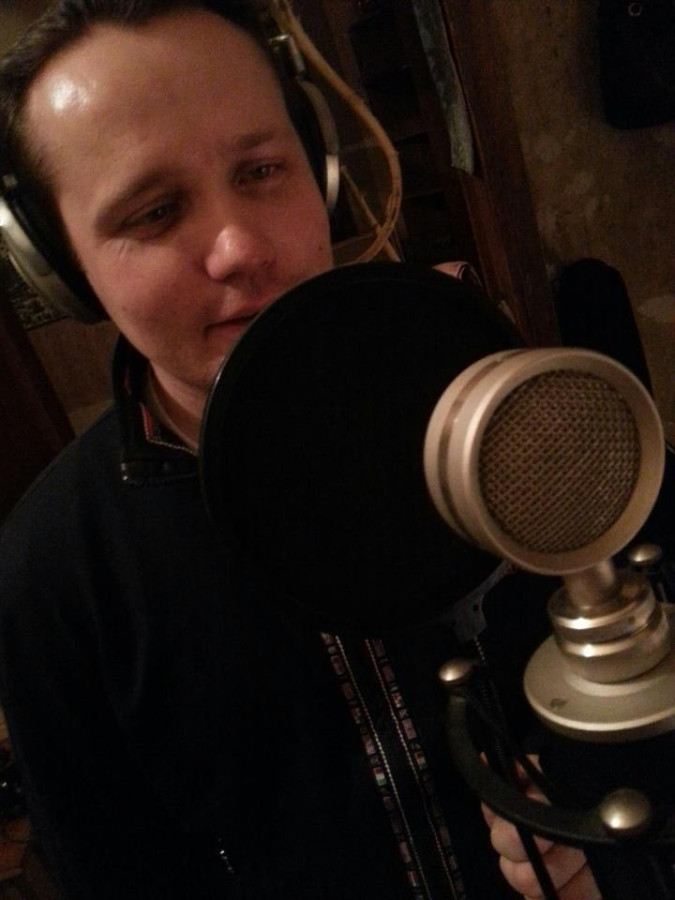 My parents sent me to a music school when I was six. I studied accordion and piano. Later I self-educated in playing guitar. At the age of 12 I realized that I want to connect my future life to music. When I was a teenage I performed in a teenage band as a singer and also played keyboards. At the age of 17 I felt like I want to create my own songs and since that time I perform no other music, save that I composed In 2012 an astounding miracle happened to me! On my walk in the mountains I had a vision. Someone who presented himself as a resident of the ancient world of Great Atlantis suddenly appeared before me. He was about three meters high. He told me that I was chosen to warn the today world about the upcoming death. He also said that our modern civilization walks in the tracks of the Atlantis and mankind has been given another chance. And in case the chance is taken mankind may still be saved. But if we don't take the lesson we'll be destroyed just like Atlantis was. And that special moment I was given the power and the message, the meaning of which is encrypted in my songs. The Atlanta's resident told me that from now on I'm named Gerhard Versberg and that my mission is to help the forces of the universe So I call to all mankind in my songs, and this is what I say 'People! Come to your senses! The destiny of the world still lies in our hands, but all this 'meanwhile' may soon be over if...'Suddenly, I was moved to a city I had never seen before, in which I was placed close to Katarina Corelli, she was also elected by Atlantis to help me in this world saving mission The Code Of Salvation is encrypted in our songs!!!Hear it and unravel it And may the power be with you!

I was born about 6000 years ago in the antediluvian world. This was Atlantis. Celestial forces raised me and brought in 2012, that I warned humanity.
Collapse